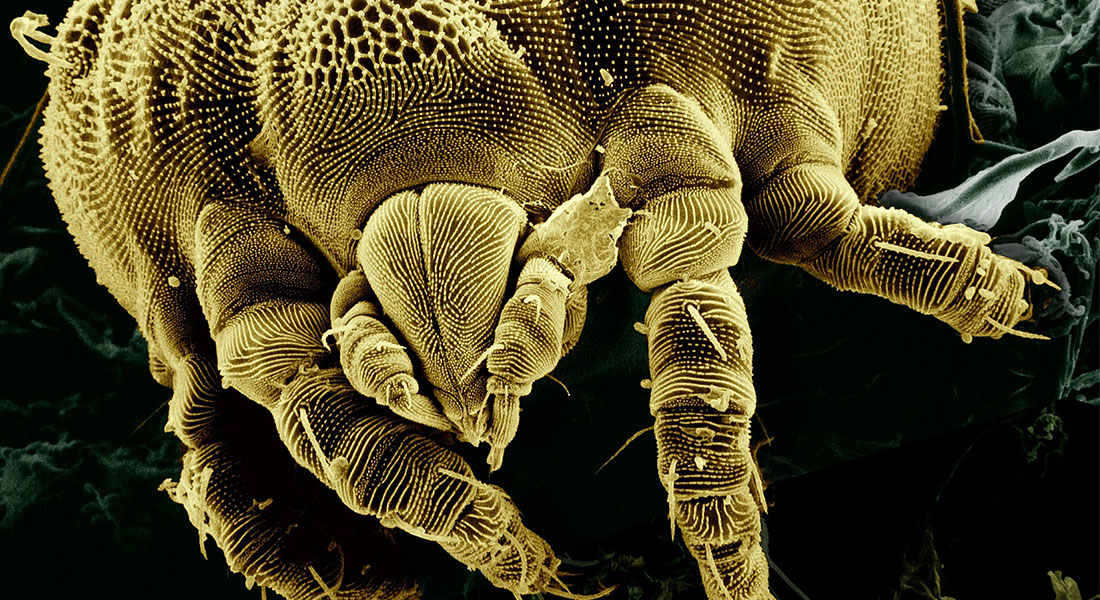 When we take our toddlers to the doctor, we don’t usually think about the language that we are using.  We don’t think that crook tummies are weird or unusual.  Wogs, bugs and lurgies are just part of the (very weird) Australian childhood experience.

If, however, you happen to be a doctor who was not born in Australia – then the way that we talk about childhood diseases is not just strange, it is also confusing.

Australia’s medical system relies on an increasing number of foreign-trained doctors .  International medical graduates come from all over the world to run our hospitals and practises. This is especially true in rural and regional Australia, where foreign-trained doctors make an enormous contribution to our medical system. According to the Australian Medical Association, they comprise up to 25% of the doctors practicing across the country.

The majority of foreign-trained doctors come from non-English-speaking countries. Their English is usually excellent, because they have to pass rigorous language tests to work in Australia. But those tests don’t involve an old bloke having ‘a crook gut’.

The early results of placing unsupported foreign-trained doctors into Australian practices were sometimes hilarious, for example, the child taken literally when they complained to their GP of a tummy bug.

Fortunately, we now supply our new doctors with language support before they begin treating patients – a sort of inoculation against the loopiest Australian lingo.

Lynne Kent is a theatre director who is currently working with migrant scientists on the production of ten new shows for Cultural Infusion. She has spent time working in Vietnam as a teacher of academic English (to Masters and PhD students to the University of Queensland), and has taught English at RMIT.  She has also worked extensively with doctors before they became practitioners in Australia.  Part of this work included supporting doctors through the confusion that Australian slang can represent.

Lynne was careful to stress that that the misunderstandings that happen because of language issues aren’t the result of a lack of medical qualifications.

“The doctors were extremely well qualified. For example, one of the doctors I was working with was a surgeon, and was more than qualified to be a GP – but that was the work they were able to get. [To be processed as a GP] there are already quite a lot of hurdles, so it’s not about a lack of knowledge at all; it’s the terminologies that Aussies use. “

“[The training is about] building confidence in their clients, because when a doctor gives a diagnosis, they need to be firmly understood by their clients.  If their accent is really strong, they might not be understood properly or their authority [might be] undermined.

“For adult speakers of other languages, poor English pronunciation can be interpreted as coming across as not intelligent. They can be easily misunderstood, so that is why it is important for them to have extra tuition in this area.”

The answer is – surprisingly informal.

“[The doctors] would come to my house and we would read medical magazines. We’d read them out loud and cover diction and clarify some of the scenarios where somebody might present with a ‘crook tummy,’ it could be even something a bit more serious.”

Consider also that it’s not just our affection for slang that can confuse an IMG.

Lynne said that typical Australian habits such as speaking too quickly, and, worse still, downplaying symptoms, could get a foreign-trained doctor’s stethoscope in a serious tangle.

Running words together can lead to misinterpretation. For example, a patient failing to isolate each word when announcing ‘abituvasorethroat’ can sound like an unintelligible jumble, even an unknown word.

Equally confusing is the self-deprecating Australian tendency to minimise the urgent.  A foreign-trained doctor doesn’t necessarily know that the patient is expressing bravery in the face of suffering.  He or she can simply believe that the patient is telling the truth and not suffering much at all.  So “a bit of pain in the left testicle” might not be understood as being as excruciating as it really is..

So, next time you need to drag sticky, sicky little Kenny and his suspected ear infection off to the local clinic, it can pay polish up the parental translation skills. After all, can we really blame anyone for raising an eyebrow at the mention of a ‘throat drier than the cocky’s cage’?