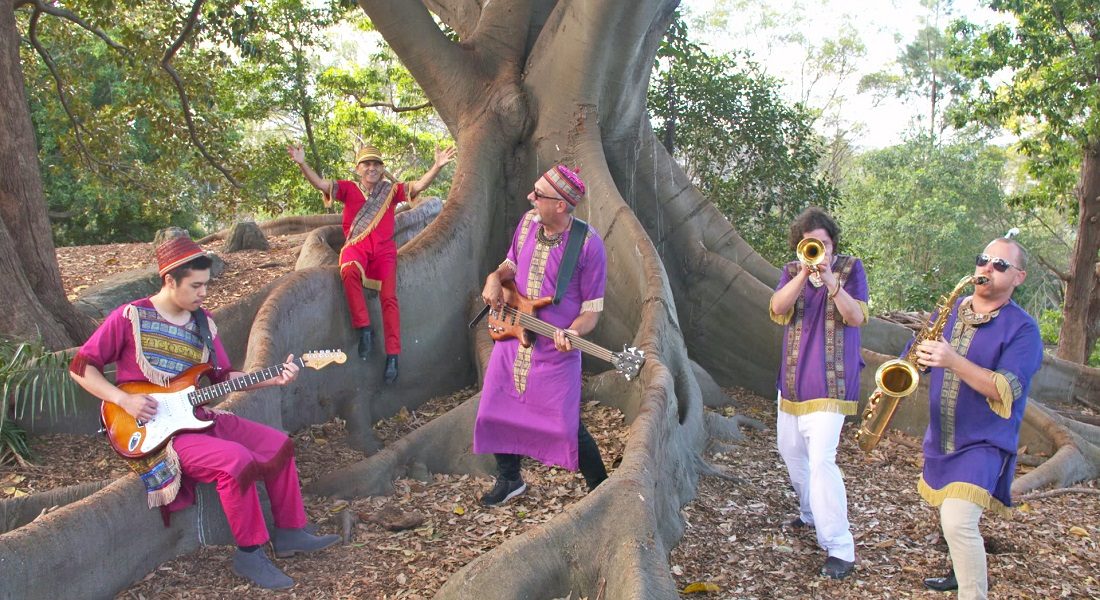 Azadoota’s front man Robin Zirwanda comes from Iraq, where the Assyrians trace their ancestors back 7000 years. Recognised throughout the diaspora as a goodwill ambassador for his little-known nation, Robin sings catchy originals in his native Assyrian Aramaic language. Azadoota’s goal is to break down stereotypes and promote tolerance and harmony. Azadoota means “Freedom”. Check out this video of Azadoota's high-energy performance at WOMADelaide, 2014: