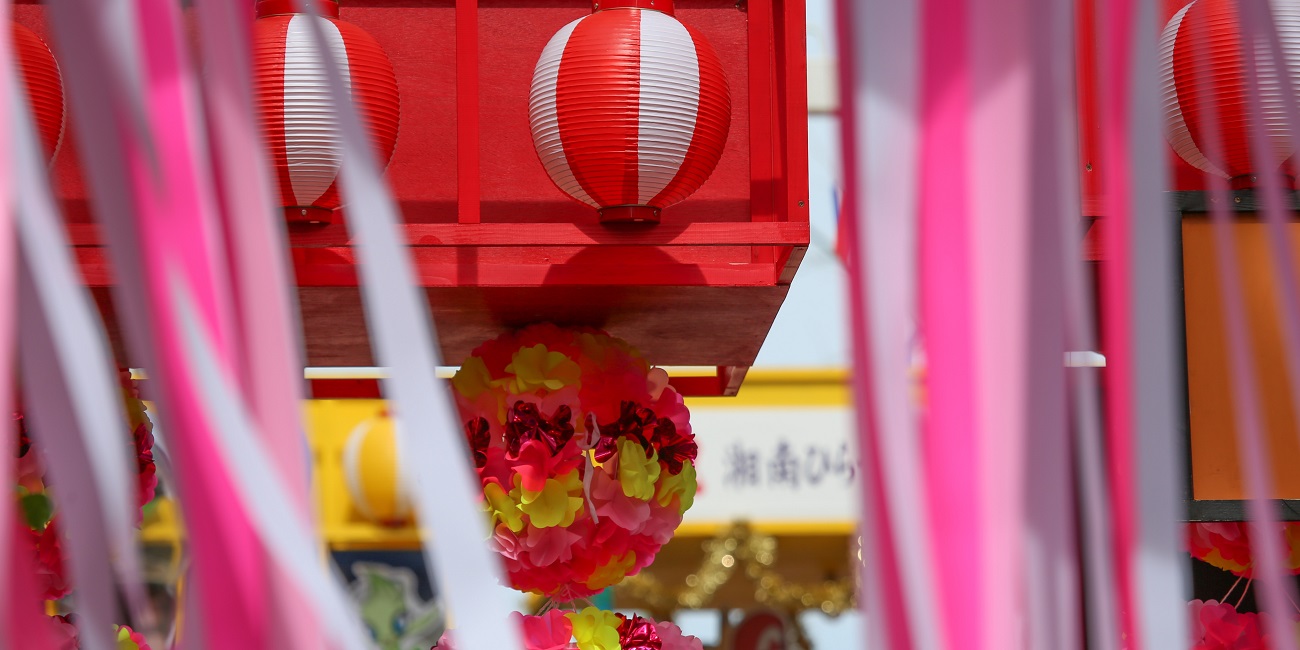 Tanabata or Star Festival is a Japanese festival that originated from the Chinese Qixi Festival. Legend has it that the Star Festival first crossed over to Japan from China during the first century AD in the form of a weaving festival for young women. The story merged with the Japanese legend of tanabata-tsume, the tale of a celestial maiden who weaves clothes for the gods.

Today, the Star Festival signifies the two stars Altair and Vega that meet each other after being separated by the milky way. One famous Tanabata custom practised across Japan is to write a wish on a piece of colourful paper called tanzaku and hang it in a bamboo tree in the hopes that one realises their wish.