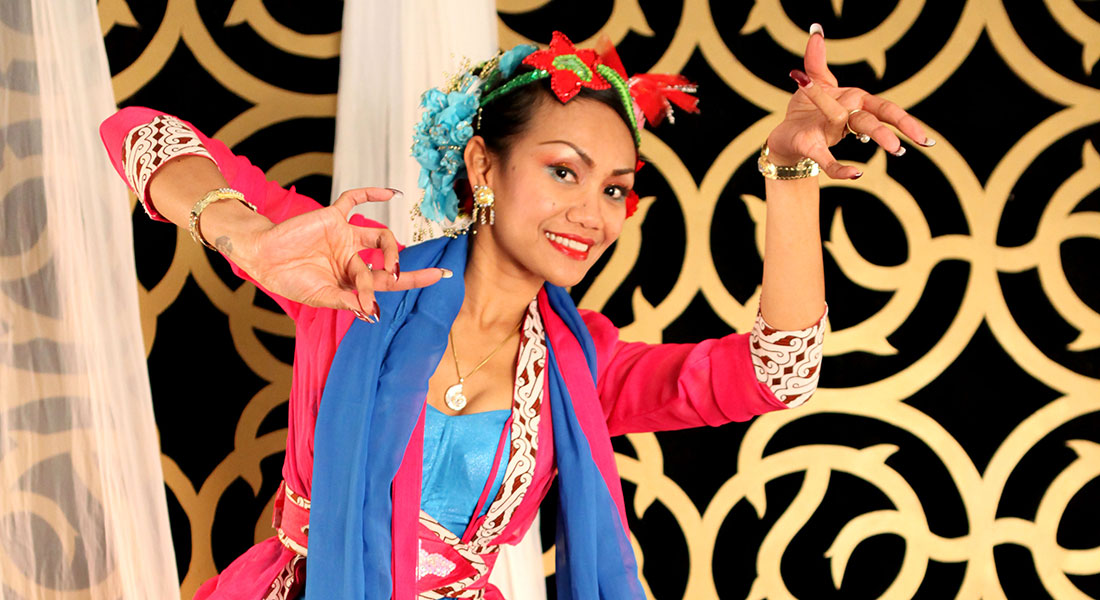 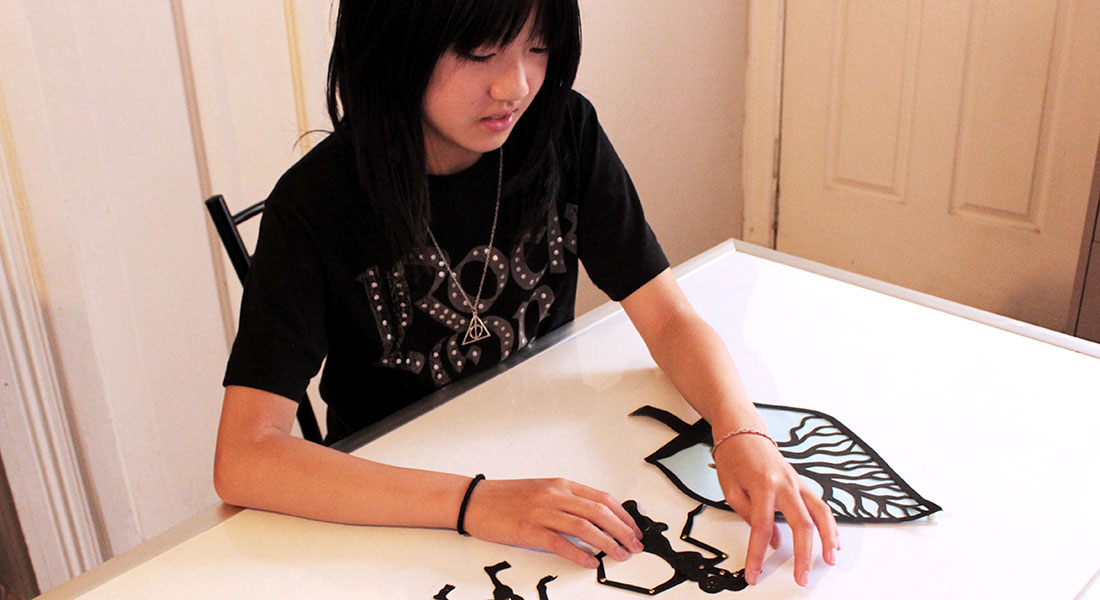 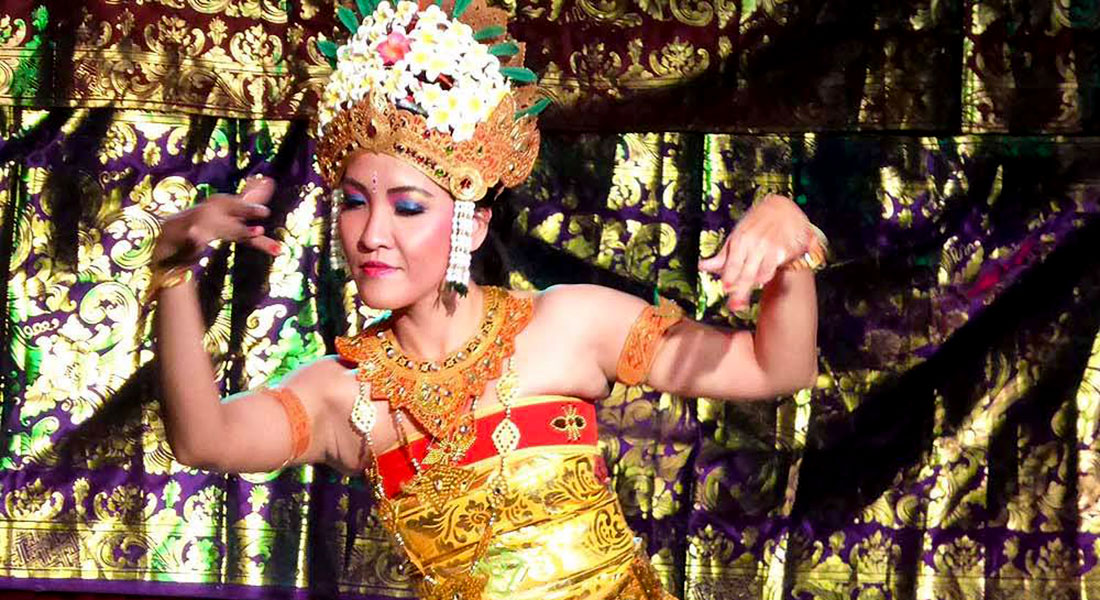 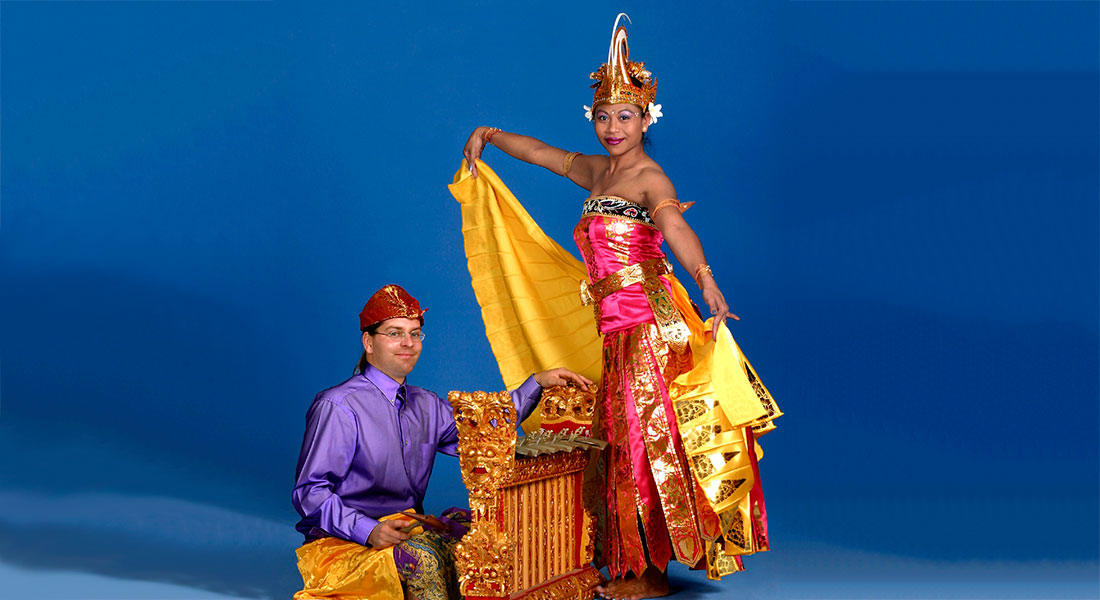 Cultural Infusion’s Indonesian Programs are designed to support the cross curriculum priorities for: Asia and Australia’s engagement with Asia, and Intercultural Understanding

Indonesian arts are a fabulous introduction to intercultural understanding, because Indonesia itself is a multicultural nation formed from many individual ethnic and cultural societies speaking mutually incomprehensible local languages. Even Bahasa Indonesia was only adopted as the national language in 1923 because it was not spoken by the largest group, the Javanese.

And Indonesian arts are as diverse as the people who formed the nation: there are Javanese and Balinese gamelan orchestras, and shadow plays (wayang), Sundanese bamboo orchestras (angklung), Muslim orchestral music at family events or Muslim holiday celebrations, trance dances (reog) from east Java, the dramatic barong dance or the monkey dances on Bali, Batak puppet dances, horse puppet dances of south Sumatra, Rotinese singers with lontar leaf mandolins, to name only a few.