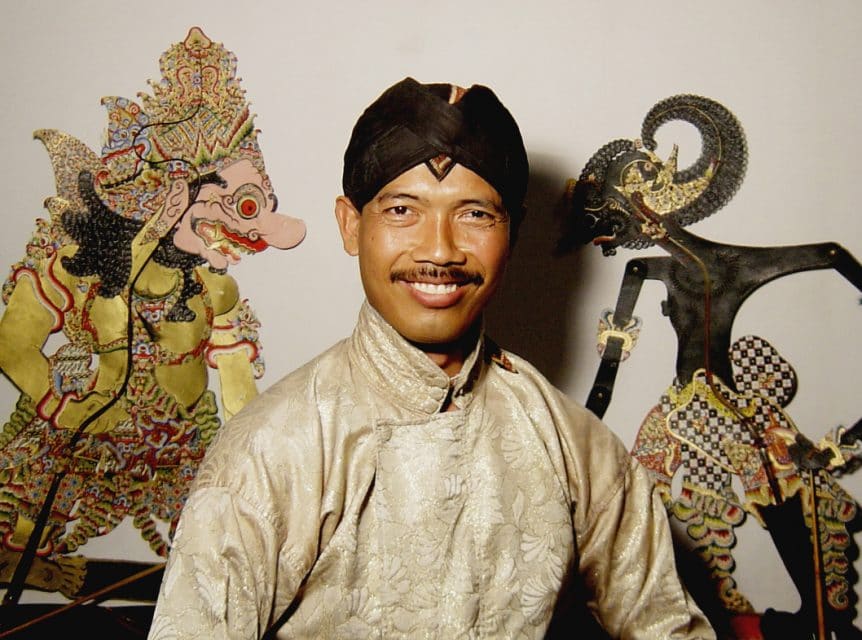 Our world is formed and informed by people with different backgrounds and ethnicities that, ideally, sustains and binds a community with diversified attitudes and behaviours, which originates from distinct values and beliefs that nurtured people in a historical continuum to the present. Accordingly becoming traditions and customs that one specific group of people will follow and pass to their offspring as unique heritage. Culture reflects and embodies a sense of belonging as a source of identity and value within the group. Hence, culture – and all its attributes – is an unconscious education in which we may learn from daily interactions with family and community, contributing to the development of self-identity and well-beings.

Journal from Psychology Today  states that culture has a significant impact on our lives as the debate of nature and nurture reflects that culture (nurture factor) conforms to some genetic predispositions (nature factor). Culture informs and contributes to our basic functioning of life (food), social interaction, spiritual connectedness, and ritualized structures by which we mark out our lives and rites of passage (from youth to adulthood, marriage, birth and death). This indicates the fact that in-depth understanding of culture is of great importance as it not only affects how people eat, live and communicate daily but also is fundamental in establishing a solid sense of self.

Apart from the identification of different cultures, it is also crucial to ensure divergent attitudes, beliefs and customs do not polarize the world. The UNESCO World Report on Cultural Diversity recognises the inclusiveness of cultures as the key concern to interconnect the world, to promote cultural harmony, and ensuring no culture is marginalized, especially those cultures of less developed countries. All cultures deserve equal respect and the right to be preserved. Globalization is a movement not limited by geography, national borders, time and/or ethnic barriers, so accessibility to the international market should not diminish a given culture in any transaction. Indonesia, as a case in point, has over 300 distinct cultures and language groups.

The national language Bahasa Indonesia, was adopted from Malaysia to unify the country to have a common language and create national structures such as law, parliament, and communication generally.

Located in between Asia and Australia, Indonesia is a populated and the largest country, population-wise, in Southeast Asia. There are 261 million citizens on a land with 1.0 million km sq. With diverse ethnicities, religions and languages, its citizens engage in activities ranging from subsistence agriculture to high end IT industries. One special feature of Indonesia culture is the presence of all the world religions: Islam, Christianity, Animism, Hinduism, Buddhism, and Confucianism.

Across the Indonesian archipelago, with diverse religious practices and rituals, spirituality is commonplace. Hence, Indonesia signifies a cultural fusion in which people sincerely adhere to their own beliefs while respecting others’ religions. Indonesia, in all its complexity, demonstrates how cultural diversity is not only enhanced, but promotes tolerance of the Other. The emphasis in the UNESCO World Report on Cultural Diversity, cultural inclusiveness is achieved in this country and should be promoted to the whole world as an example of cultural exchange and harmony.

Development of international business and trading through globalization has consolidated a platform to promote education within Indonesia. Globalization encourages people to interact with each other to exchange information and resources, and therefore, build mutual understanding between cultures, nations, and diverse ethnic groups. Moreover, interacting with people of different cultures with technology platforms whereby borders do not exist. In all, communication and growth of economies are generally improved worldwide. Nonetheless, public awareness to preserve and accept all cultures through systematic education is more important than ever – a fundamental prerequisite for further cultural and economic exchange.

Education is an extraordinary medium to shape one’s understanding and interpretation of cultures, while understanding this increases the likelihood of acceptance towards unfamiliar concepts and approaches to issues. The history of mass education can be traced back to the 19th century, when knowledge became a feature of modern society; literacy and numeracy became an enhancement for the industrialized workforce, and not the preserve of the wealthy. Education enabled the communication of differing ideas, think and interpret out of the culturally perceived frameworks of knowledge and interact with the world in a broader and deeper way (Boli, Ramirez & Meyer, 1985).

Education not only allows people to perceive, process, and understand the diversified world with open-mindedness and empathy but also promotes an understanding of the diverse approaches to problems that other cultures initiate. Tolerance and the will to understand the Other is expressed with actions and behaviors to prevent misunderstanding and violations towards other cultures and people. Education can be further classified as overt (language, clothing, preference of food and customs) and covert (history and beliefs) to attain comprehensive understanding.

Regarding public education, in Indonesia, culture and language tends to be the launching platform for cross-cultural understanding. According to the Cultural Statistics of the European Commission, formal education lists the teaching of foreign languages a high priority in the Indonesian curriculum, while students in the EU of upper school education study one or more languages (English: 94% ; French: 23%; German and Spanish: >13% respectively). There is clear evidence that learning languages are important for one to know more about other cultures. To experience Indonesian culture within schools, teachers may arrange regular lessons during school time or extracurricular activities for students to learn and practice foreign languages.

This gives more opportunities for students to exercise their language skills and become more familiar with and confident in using it. Since there are many languages being used in Indonesia (Indonesian, Javenese, Sundanese, Balinese etc.), the class can be arranged into several sections so students can have a taste of all languages, if possible, which can also increase their awareness of cultural diversity. Potential learning settings may be role-play, short quizzes and movie viewing that may help students to consolidate their learnings through experiential learning.

Another strategy to experience the Indonesian culture (clothing, preference of food and customs) at school is to hold workshops for students to perform cultural customs and rituals in first person. Each culture has their own beliefs and values which formulate abundant rituals and behaviors. Taking Islam in Indonesia as an example, its female believers strictly follow the rule to wear harma to cover their whole body while having five prayer sessions daily. These actions may sound peculiar to students unless they imitate them and feel for themselves.

This breaks down the barrier of cultural differences and encourages students to accept the unknown under a safe environment. Therefore, workshops should provide required resources such as clothing, specialty food and places to carry out daily customs to experience themselves. This would be a meaningful learning experience as it would encourage students’ curiosity to discover the world outside their own culture.

Moving on to the history and beliefs of Indonesia, short lectures and talk with the assistance of video clips and cultural presenters sharing their lives and experiences would be an interesting and interactive learning approach for students to understand a culture far more comprehensively. This aspect of education should be under teacher’s supervision so as to ensure students’ learning is accurate and appropriate with regard to their cognitive levels and abilities to apply this knowledge.

Apart from cultural diversity, teaching Indonesian culture at school has far-reaching benefits for both students and educators. The school of education of Drexel University stresses the importance of teaching culture at school as this cultivates open-mindedness and empathy; learning about cultural differences in a safe and open environment, in preparation for a diverse workplace. Students learn how view the world around them with imagination, embracing difference. Educators could offer classes related to culture (Gay, 2002), and develop a unique syllabus that covers all aspects of culture for their school.

The knowledge that teachers need to bring to their students goes beyond the normal curriculum; the opportunity to provide an increased awareness towards cultural difference and mutual respect and kindness is great in the school environs. A culturally responsive learning environment makes building a new knowledge base seamless within the larger, more conventional learning goals. Research shows that teaching culture is strongly linked to the building of personal attitudes and behaviors that shape one’s personality and well being. Setting the learning objectives and developing a syllabus that incorporates various cultural knowledges would give the student a complete learning experience.

There is no doubt that our world is rich in differences and that cultural diversity is encountered in every aspect of our lives in this globalized world. A full understanding of global diversity and the differences among cultures and people enables us to really experience and feel our life in its fullness, while bridging the gap between us and the world. It depends on us to make the present and the future a loving and united one across the globe.