Running since 2012 now and performed in hundreds of schools around Australia, Vive La France is a theatre performance featuring music, dance and comedy suited for year 5 and above. The program is a humorous, irreverent look at some of the events and character icons that have come to typify France’s great culture. Through a series of skits and sketches, the show takes a journey through France’s history. We meet two soldiers; English and French, who attempt to find a way out of the 100 years war and Monsieur Guillotin, who attempts to persuade the world of the effectiveness of his new punishment device. Journey through the French Revolution, inside the Moulin Rouge, meeting at historical icons like Marie Antoinette, Joan of Arc, Louis XVI and even delve into the heart of Napoleon’s short-man syndrome. Through a series of skits and sketches, be immersed in France’s history. 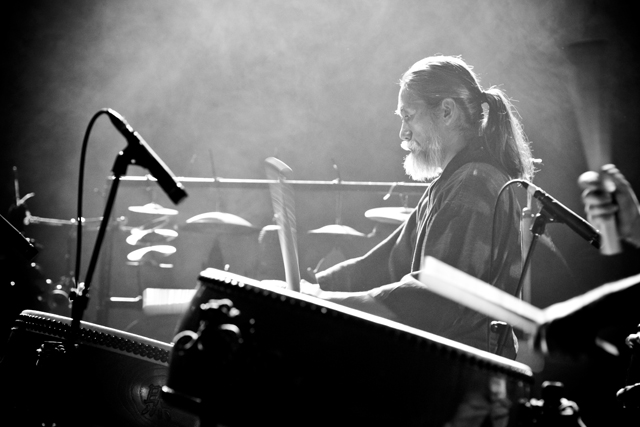 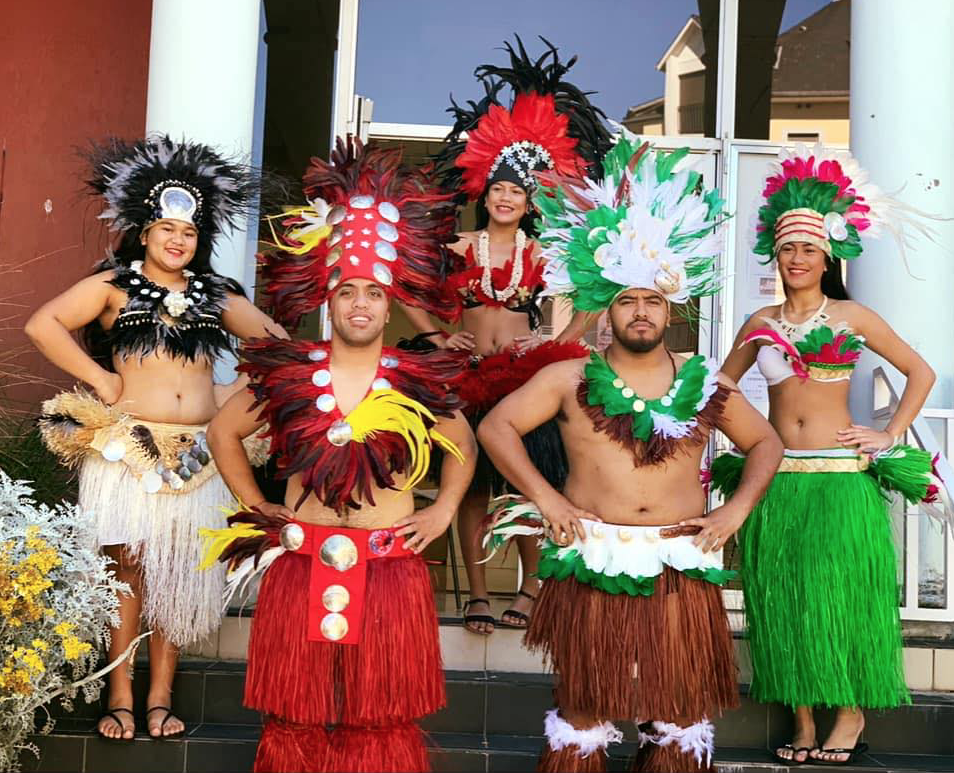