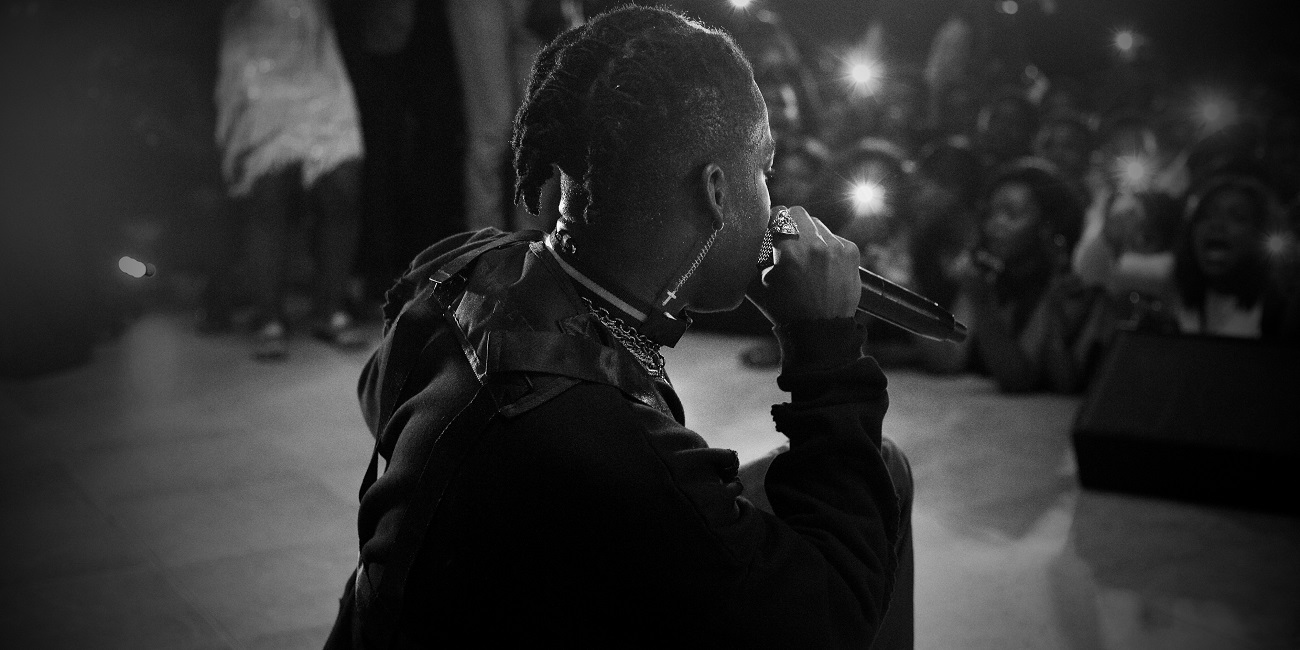 Rap Music Day celebrates a unique music genre that holds a lot of history. Used as a means of expression, it often incorporates significant themes such as justice, discrimination, freedom to voice social issues that take place in the world. Originating from hip hop music, rap has evolved in becoming its own genre with its own distinctive features. Although it was founded in America, rap is now enjoyed worldwide and even created in languages other than English. It is an ever-evolving genre that isn’t bound to its origins but rather continues to change in our highly globalised world.

Exploring the world of hip-hop, our Hip-Hop Infusion performance is an upbeat, energetic workshop sure to get students’ hearts pumping. Discovering urban culture and techniques in dancing, students learn about the influential and artistic expression of hip-hop dance. This program is available in Australian Capital Territory, New South Wales, Queensland, and South Australia.