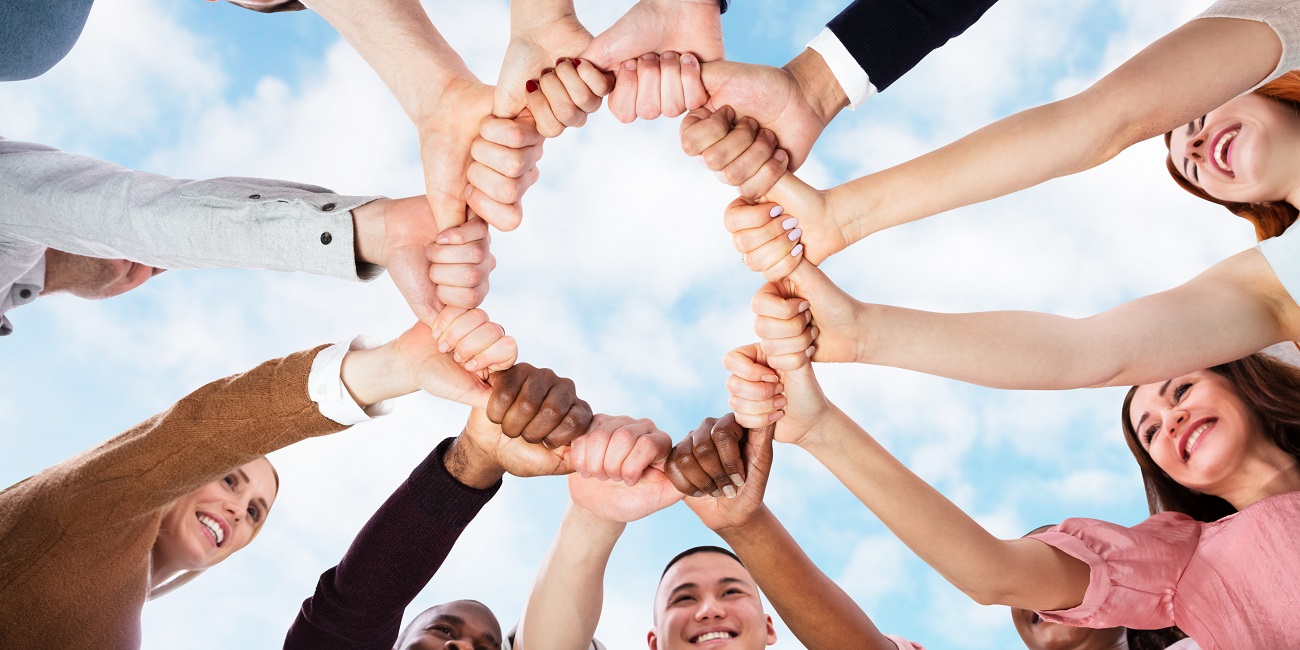 Racial Harmony Day is a national day of Singapore which celebrates its success as a racially harmonious nation. In 1964 this was not the case for Singapore when poor living conditions and soaring unemployment in the 1960s led to simmering resentment and ethnic tensions that boiled over into racial violence. On 21 July 1964, clashes between Chinese provocateurs and a group of Malay Muslims gathered to celebrate the Prophet Muhammad’s birthday set off some of the bloodiest rioting in Singapore’s history.

Disorder spread throughout the city, and fear ruled the streets as neighbour turned against neighbour. By the time police curfews were lifted on 2 August 1964, ethnic violence had claimed dozens of lives and left hundreds more injured. Today, the day serves as a lesson for students in classrooms across Singapore about the importance of maintaining racial and religious harmony in its multicultural and multi-ethnic society.