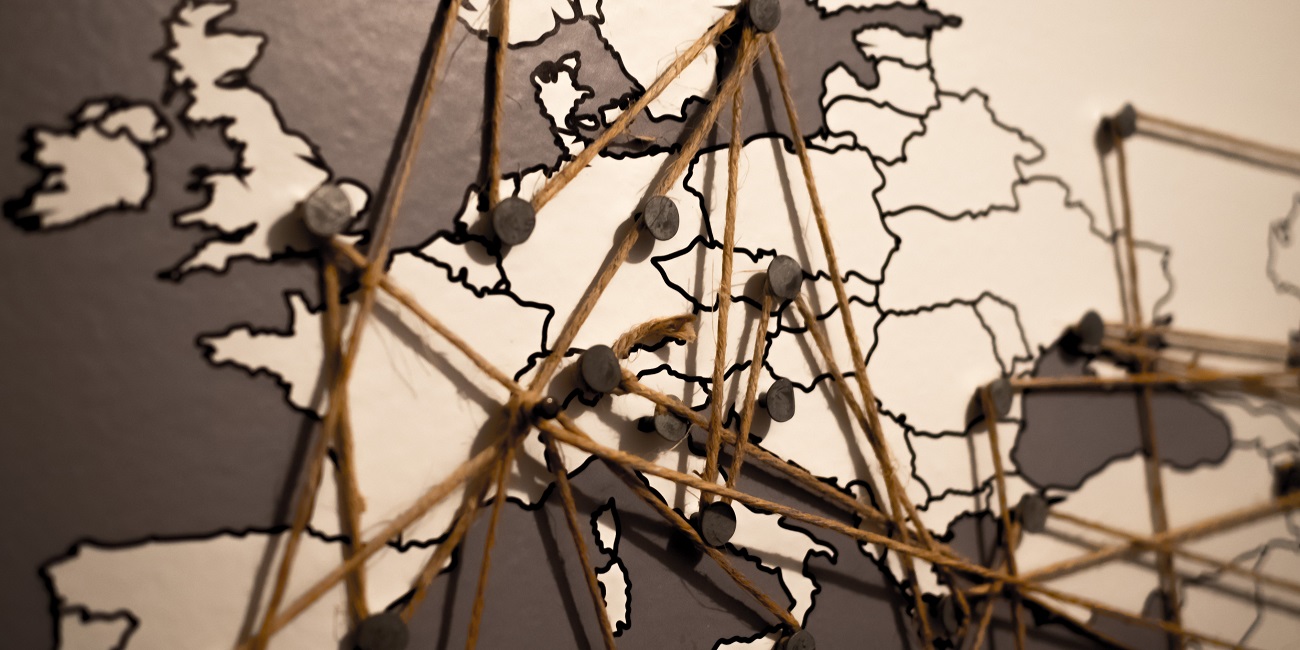 In 2001, the European Year of Languages, the Council of Europe declared 26 September the European Day of Languages to celebrate linguistic diversity in Europe and promote language learning. The European Day of Languages aims to preserve the linguistic diversity in Europe, promote plurilingualism and intercultural understanding through recognising the need to diversify the range of languages people learn, and to raise the awareness of the need for people to learn two or more languages to play their full part in democratic citizenship in Europe.

Language learning opens up connections with people around the world and plays an important role in helping us overcome cultural barriers and embrace cultural differences.

At Cultural infusion, we provide interactive cultural programs and workshops designed to enhance students’ intercultural understanding across a range of languages.

Available in Victoria, Fairytale Puppetryengages students with language and culture through a range of nine classic fairy tales and stories told through exquisitely crafted traditional European hand puppets. The performances feature audience participation and are available in French and Mandarin.

In French Music, discover the ‘Viva the Trio’ formed by multi-instrumentalists Peter and Marie Rappolt and French cabaret singer Corrine Andrew. The program contextualises the music by introducing the lyrics, instruments, and cultural context in French and English.

Assyrian-Iraqi Band Azadoota is one of the few professional bands in the world that performs in the Assyrian language, the native language of Iraq’s indigenous people. Azadoota immerses audiences in Assyrian history and culture and promotes intercultural awareness through their performance of diverse styles of music.