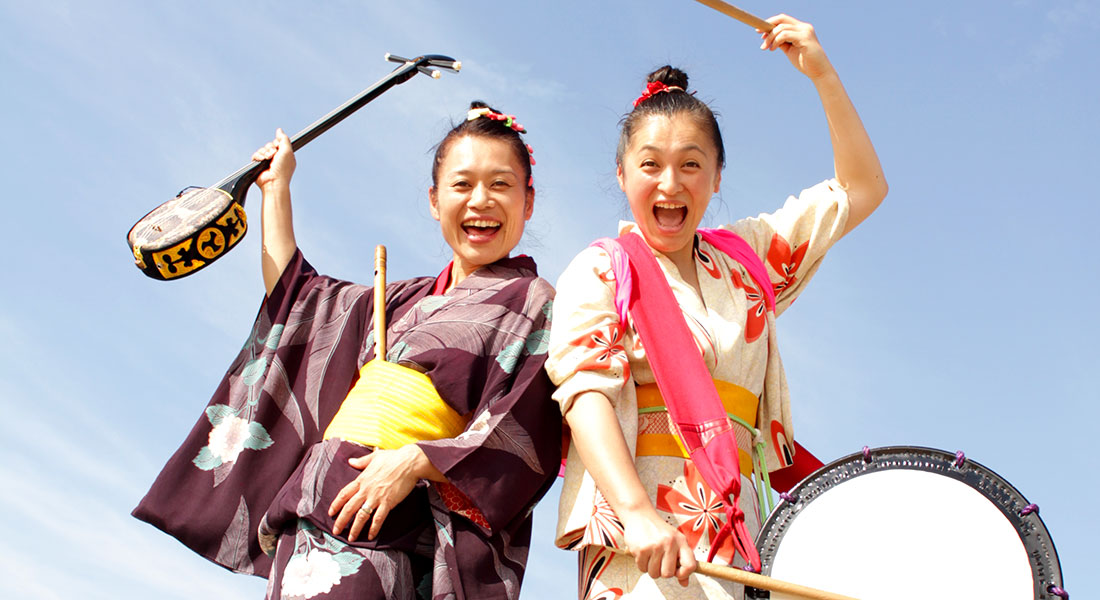 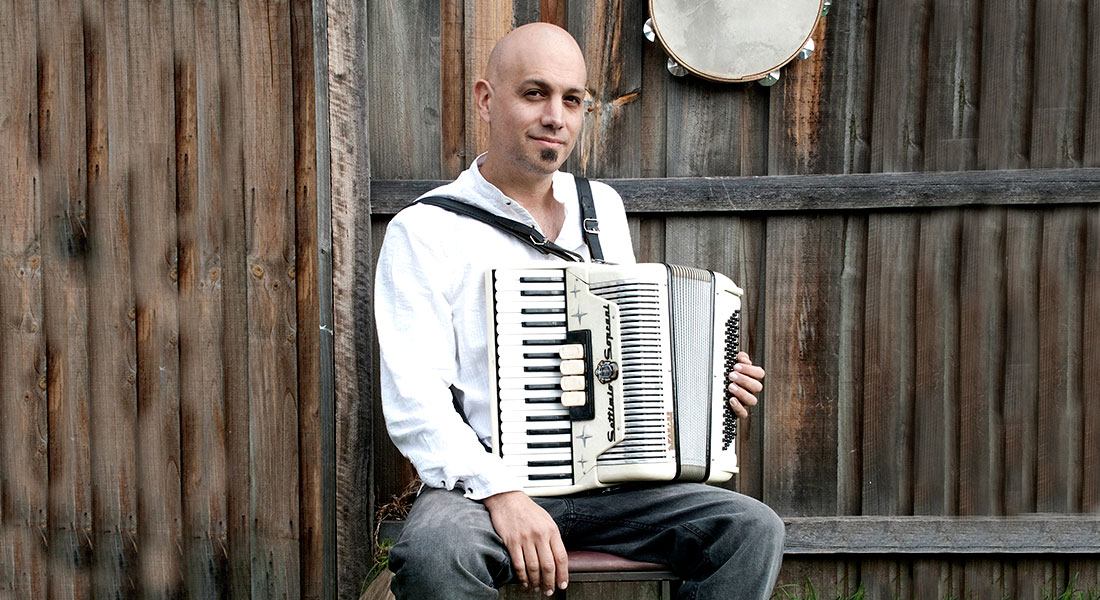 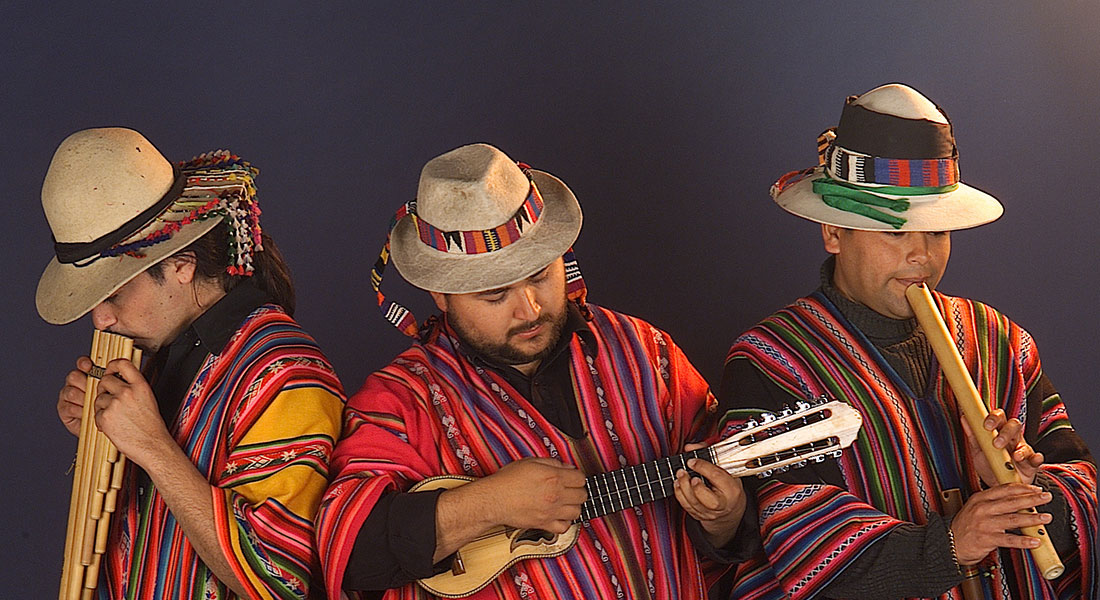 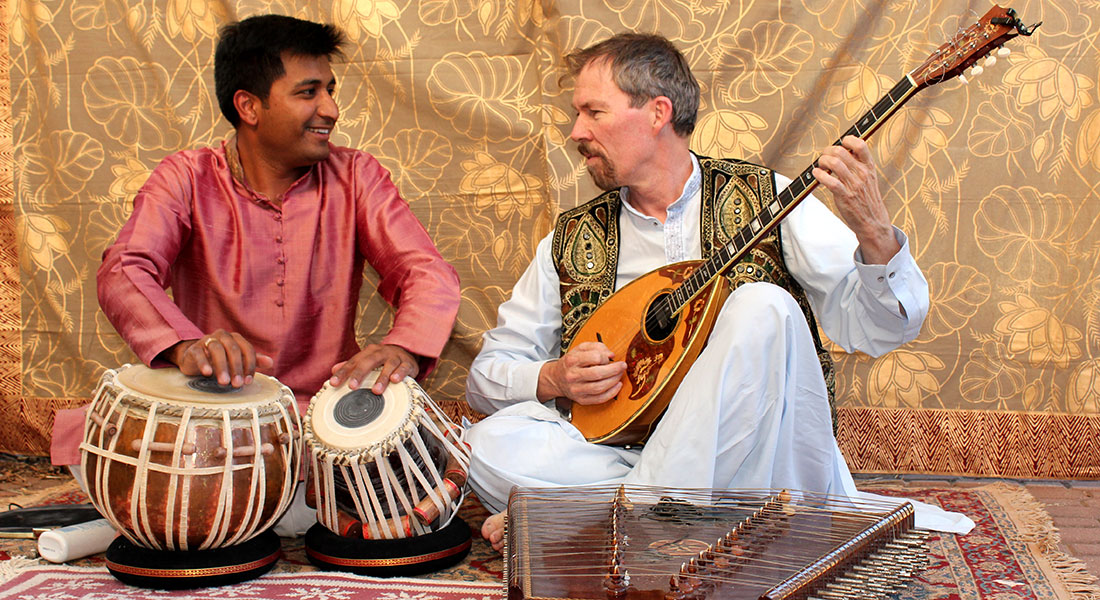 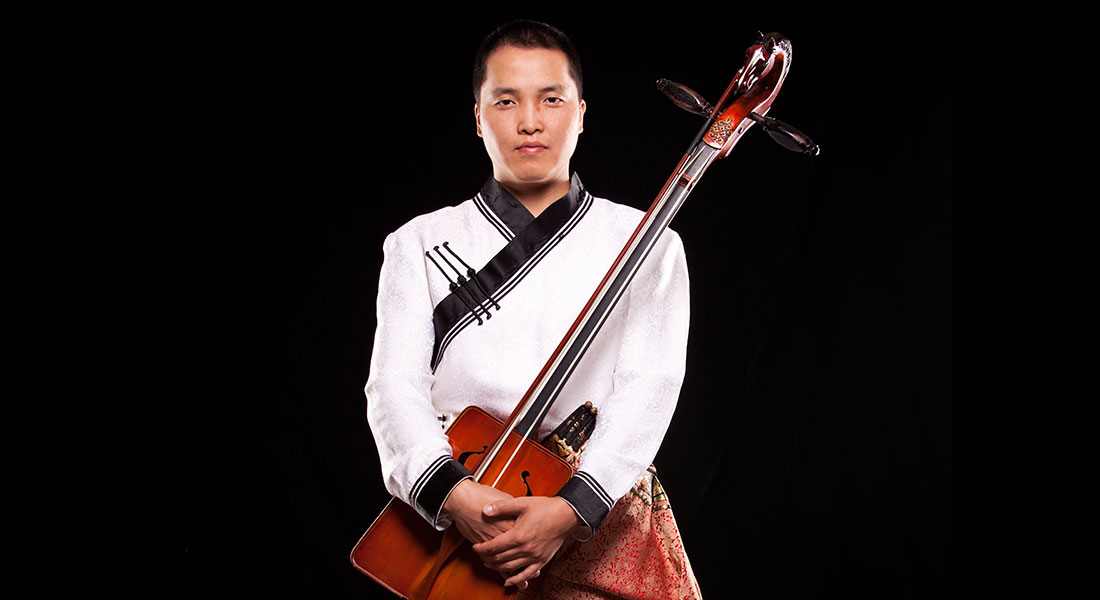 Cultural Infusion’s Music Programs are designed to support the cross curriculum priorities for:
Asia and Australia’s engagement with Asia, and Intercultural Understanding. The also provide strong support for the primary years Music curriculum, introducing students to the use of unfamiliar musical elements in performances, and exciting them to identify those element and share opinions about the ways these create meaning and musical effect.

Music is one of the strongest and most distinctive markers of culture – as well as one of the fastest moving and most interactive. One only has to think of the musical phenomenon of K-Pop as an Asian culmination of a centuries-long collision between African and European musical traditions (PDF), to understand how complex and fluid musical culture is. And that makes it a great teaching resource for developing intercultural understanding and discussing Asia and Australia’s engagement with Asia.

In a digital world, musicians are constantly engaged in learning about and engaging with other musical cultures, recognising the commonalities and differences, creating connections, and generating mutual respect. Giving music a central role in developing, maintaining and transforming cultural beliefs and practices in the Asian region and around the world.